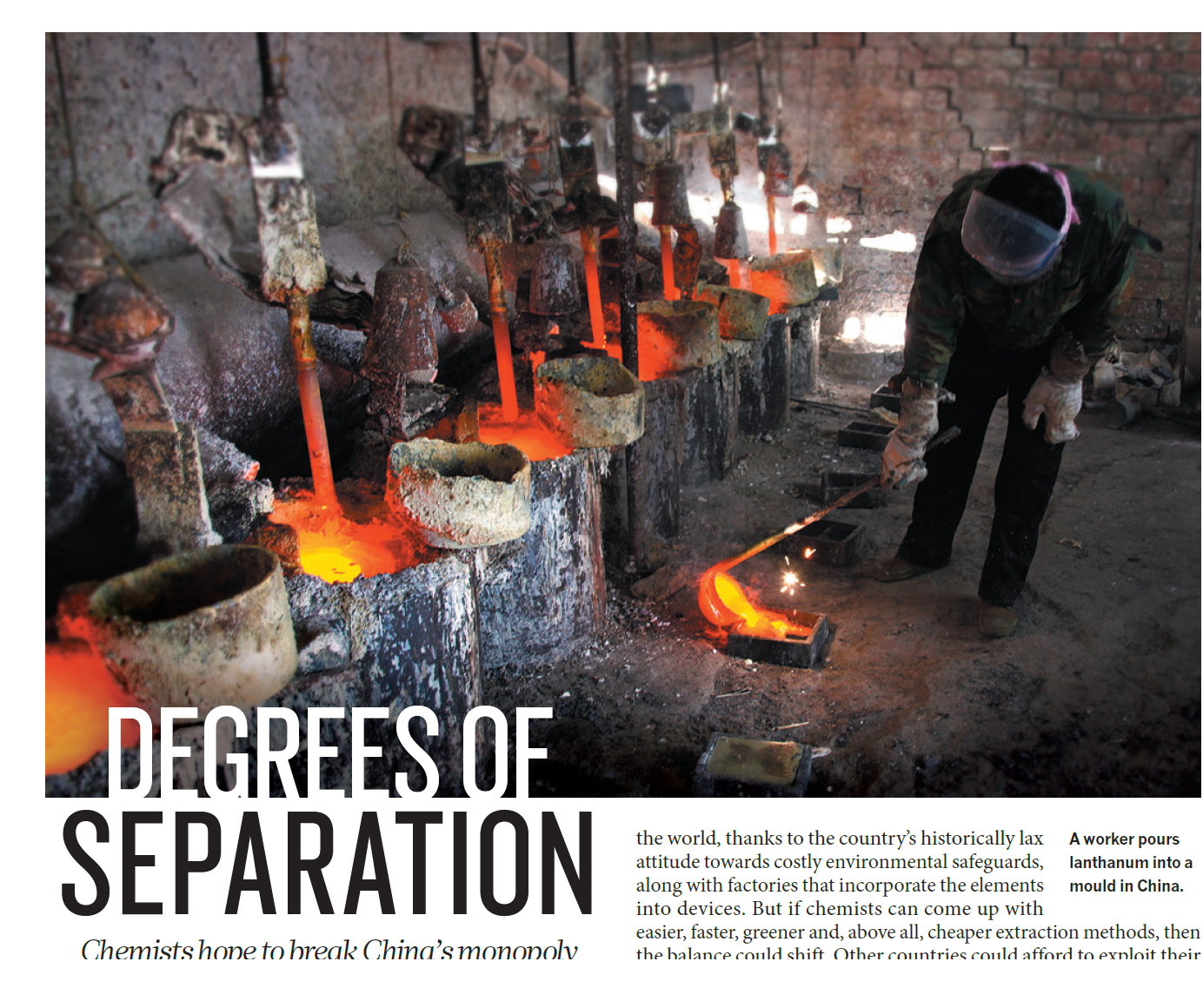 Chemists hope to break China’s monopoly on rare-earth elements by finding cheap, efficient ways to extract them from ore.

Other researchers are looking for better solvents. At the Catholic University of Leuven (KU Leuven) in Belgium, for example, chemist Koen Binnemans is making and testing a variety of ionic liquids: salts that are molten at room temperature. These typically consist of a large organic molecule that carries an electric charge, coupled with a small inorganic ion of the opposite charge. Binnemans says that such ionic liquids are safer, less volatile and more recyclable than the organic solvents most commonly used in industry — not to mention that they can hold around six times the number of dissolved rare-earth ions. Binnemans is trying to develop ionic solvents that can also function as extractants.

Van Gerven is looking for an alternative method: he blasts the solid magnets with ultrasound, commonly used in chemistry laboratories to clean apparatus by dislodging particles from its surfaces. Although experiments are still ongoing, he hopes that the ultrasound will erode the magnet surfaces, allowing extractants to pull out the rare-earth elements without the need to dissolve the entire object. 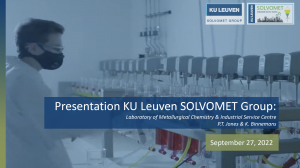 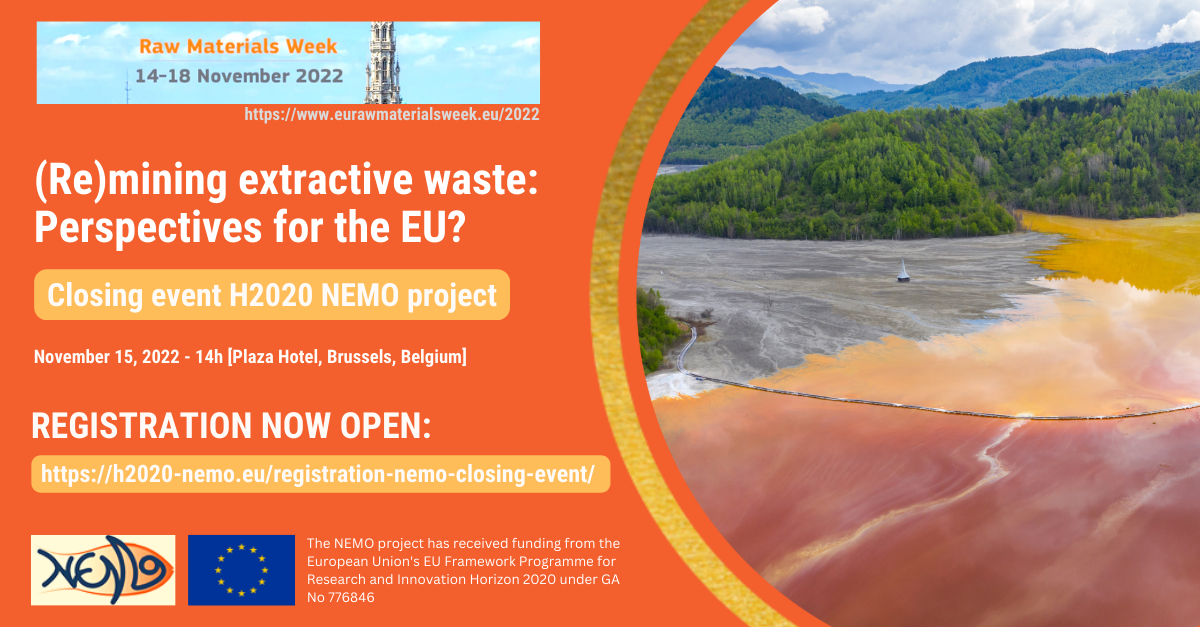